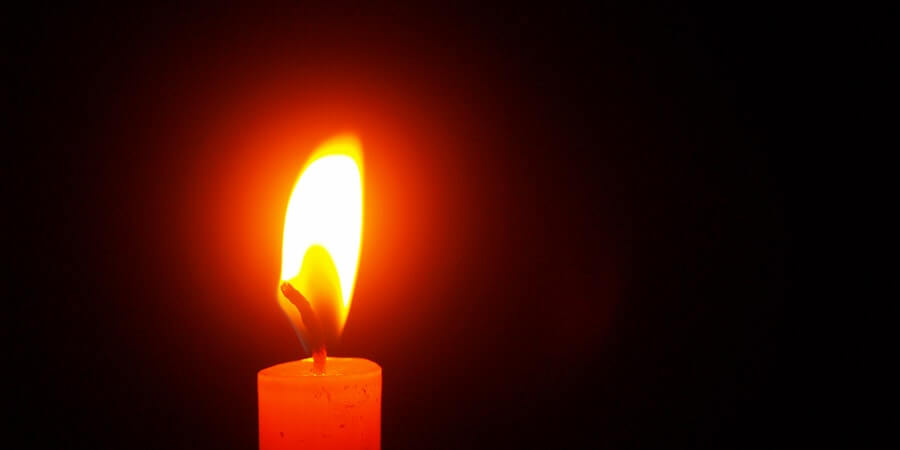 I Own My Future

Mary* a 14year old also known in the streets as Kababy was a hard-core tomboy. She dated a rich 20year old Tanzanian boy, who lived in Nyali Estate.

The man would give her money for upkeep in exchange of nothing. Despite her being taken good care of financially by the boyfriend her promiscuous tendencies pushed her to have many other boyfriends although she claimed that the rich boyfriend was the main guy.

She led a lavish lifestyle which compelled her to seek for entertainment in night clubs and that resulted to her being a social drinker and would chew khat/miraa. Again she made friends with all calibres’ of people and among her friends were lesbians who would hit on her on several occasions for sexual favours but she declined. For her to be a pro in sex, she would watch pornography with her cousin so as to be acquainted with sexual activity and that resulted to her being porn addict. This took her life down the drain as she finally resorted to sex work, she would spend a night with anyone regardless of age for money.

Mary* heard from one of our community mobilisers Phoebe about Trace Kenya and the girls’ project funded by Equality Now that was going on; a project that sought to help girls in sex work and sex trafficking to take a new leaf by engaging them through dance therapy. Her soul search prompted her to make a decision to join the team of other girls who were part of The Generosity for Girls Fund Project.

Mary* confessed that since her encounter with Trace Kenya, she has been able to fight her addictions by engaging herself in the dance therapy sessions they regularly have and the follow up visits from by the case worker has also pushed her out of sex work and she commends Trace Kenya for having bailed her out of life full of vanity. So far she quit a company of friends who were allegedly the bad influence into gang life, which made her to engage into deadly fist fights with anybody who tried to come her way, she managed to make 3 new friends amongst the girls who are part of the project. Mary* is so grateful for a sudden change of events in her life for she fears that she could be dead were it not for her decision to be part of the girls’ project by Trace Kenya.

The transformation to a responsible girl that she is now was faced with a lot of hard decisions and choices she had to make to be on the safe side. For instance, she progressively quit spending more time with her childhood friends who were a bad company and endeavored to be friends with other girls who were more responsible and of unquestionable character otherwise the peer pressure from her old friends would have  led her to drug addiction.

Mary* is a very promising future actress and would like pursue her talent as a career. Through the counseling sessions she underwent, her confidence has been boosted and she feels that this is an opportunity for her to diversify and explore other theatre performance avenues and not just dancing.

Trace Kenya has supported more than 900 children to enjoy education after rescue from child trafficking.

Over 700 young men and women in slavery have benefited from Trace Kenya work. Many of these have been victims of forced labor in the Middle East countries.